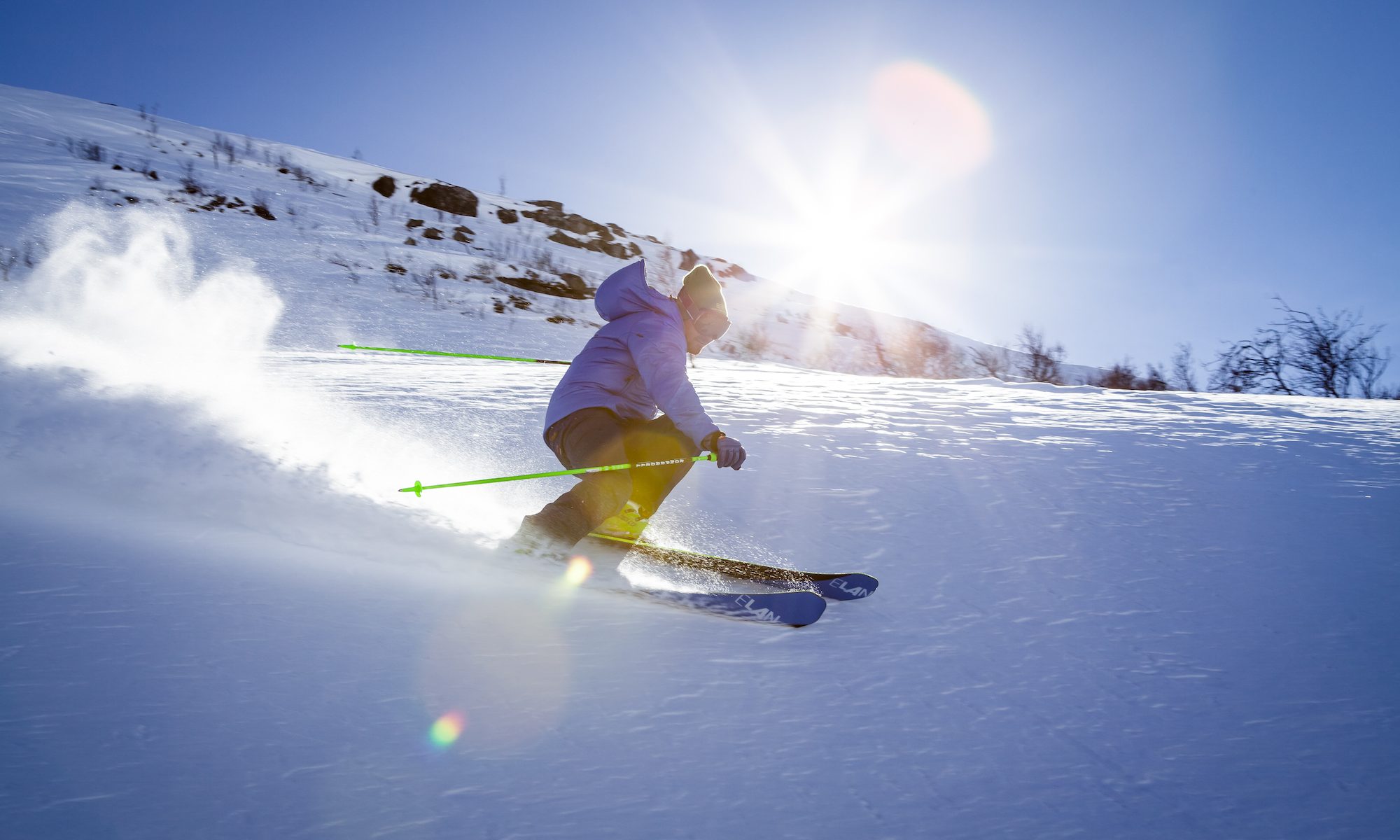 Summer vacations conjure images of many things, namely lounging by the pool or relaxing among the ocean waves. But after record snow falls and favorable glacier conditions this year, ski season has been officially extended in many parts of the world, and shredding the slopes is now not just limited to a winter sport. Check out these five destinations around the world to get your ski and snowboard fix in the summer months… Read More on LuggageFree.com>>

Hard to pronounce but very easy to eat! I'm pairin

So honored to be featured in this month’s issue

It’s been a whirlwind few weeks and @alexlyras a

Had a very delicious landing in Athens yesterday a

No words of wisdom, just gratitude for another yea

Magiritsa is either your favorite part of Greek Ea

I know it's Earth Day, but all I can think about i

Rewarding myself after a busy week of cooking with 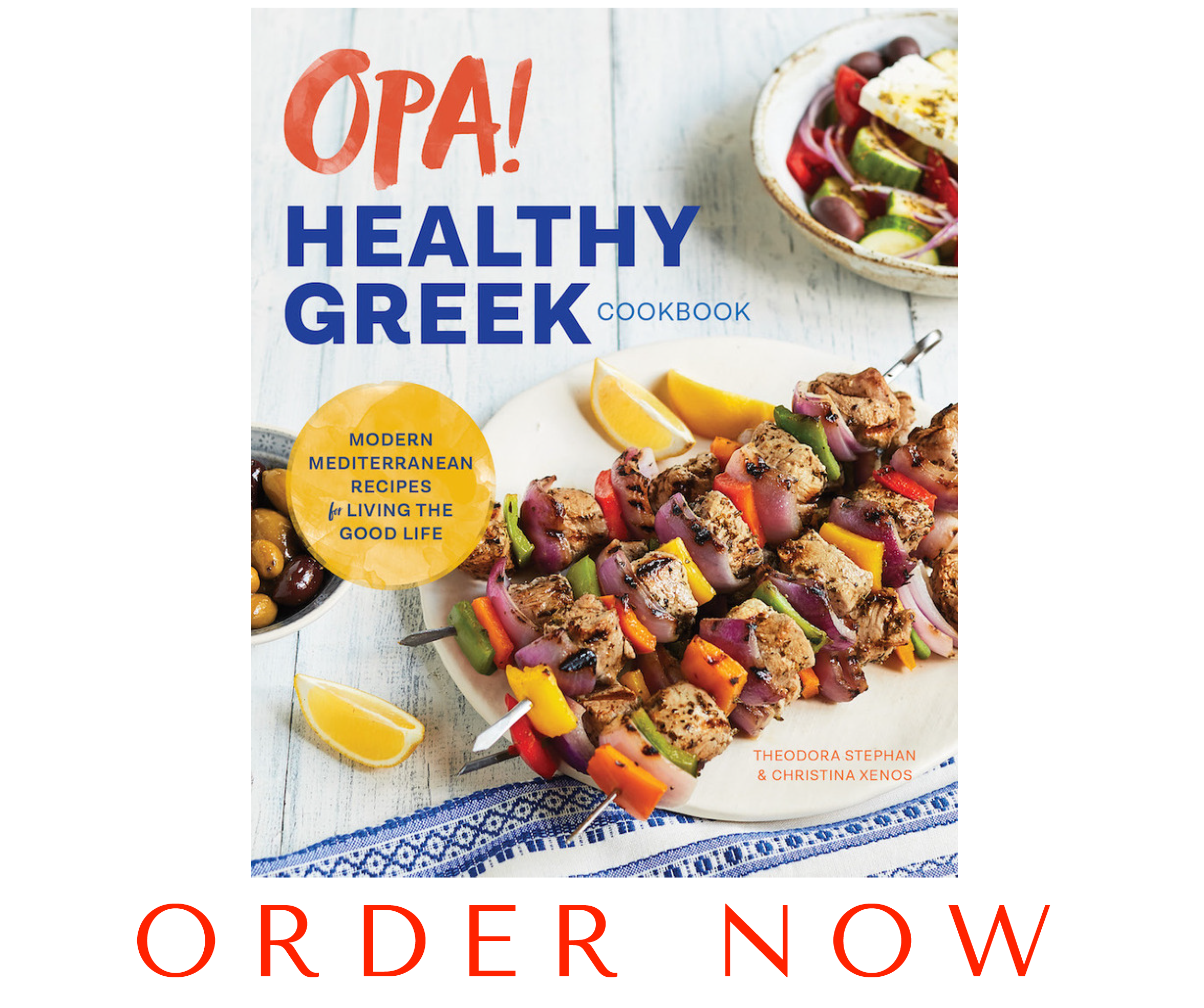